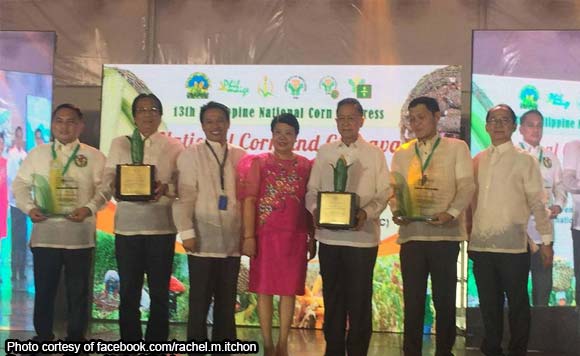 Nueva Vizcaya Governor Carlos Padilla said that the P7 million prize the provincial government received from the 2017 National Quality Corn Achievers Awards will be used to further improve agriculture in the province.

Nueva Vizcaya was recently named to the Hall of Fame of the National Quality Corn Achievers Awards by the Deparment of Agriculture (DA).

“This fund incentive will be used to further boost our agricultural resources, technologies and corn plantations to sustain the quality of our corn products,” Padilla said.

The Nueva Vizcaya politiko said the recognition is testament to the efforts of the province’s corn farmers in making sure their products are always of the highest quality.