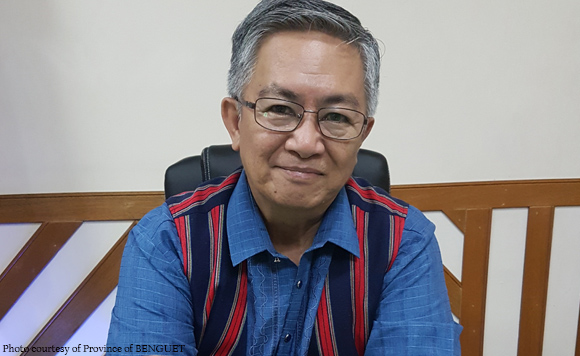 The Benguet politiko said the five municipalities in the BLISTT area should pounce on the opportunity provided by the proposed creation of BLISTTDA.

At the same time, Pacalso urged the Baguio city government to include the five other towns in the development of their policies and plans.

He explained that the other towns are always affected by Baguio’s policies.

“Baguio City should always include the Benguet towns when coming up with its plans and ordinances,” he said.

“Perhaps the city could revisit some of its ordinances and other socio-economic policies that affect the adjoining municipalities,” Pacalso added.

He cited Baguio’s truck ban ordinance in 2017 which affected the transport of vegetables in the province.

This resulted to backlash from vegetable growers because of the supposed lack of consultation by the city government.

Pacalso said this could have been prevented if the city government talked to the affected municipalities first before implementing the ordinance.

“These truckers still prefer the main roads and this means passing through the roads of Baguio City,” he said.

“Baguio should not plan for Baguio only but it should consider the surrounding communities because Baguio is reachable only through Benguet,” Pacalso added.