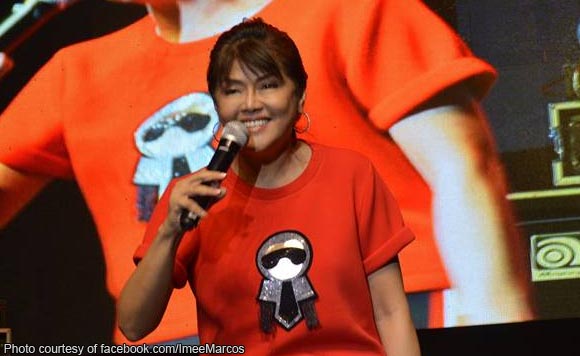 The Ilocos Norte politiko said a poll watchdog with an expertise in automated elections will help guaranteed clean elections.

Marcos claimed that the 2016 national elections was mired by cheating.

“The new election watchdog should not only be keen on guarding forms of electoral fraud that we are all aware of even before we shifted to automated elections, but it must also have the technical expertise so we can be assured that the upcoming elections are free and fair,” she said.

Marcos said the Commission on Elections (Comelec) should accredit a poll watchdog that is “non-partisan and has technical knowledge about automated elections.”

“Technical experts of the new election watchdog can easily determine and point out anomalies in the use of counting machines, and right then and there the concerned parties can act accordingly and have the issue settled even while at the precinct level,” she added.