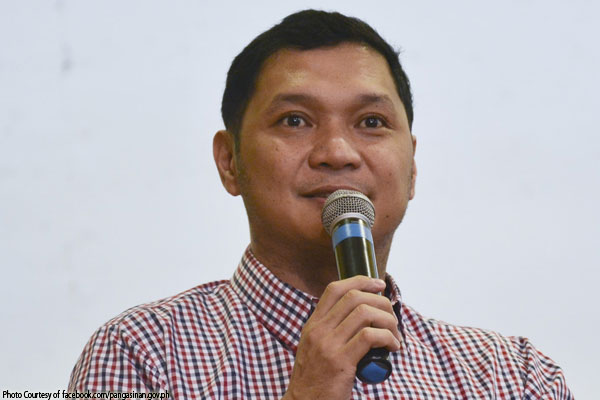 0 208
Share
Want more POLITIKO News? Get the latest newsfeed here. We publish dozens and dozens of politics-only news stories every hour. Click here to get to know more about your politiko - from trivial to crucial. it's our commitment to tell their stories. We follow your favorite POLITIKO like they are rockstars. If you are the politiko, always remember, your side is always our story. Read more. Find out more. Get the latest news here before it spreads on social media. Follow and bookmark this link. https://goo.gl/SvY8Kr

Pangasinan Governor Amado Espino III has been authorized to sign a Memorandum of Agreement with the Philippine Postal Corporation for the production of commemorative stamps for the provincial capitol building’s centennial anniversary.

Vice Governor Jose Calimlim, in his resolution said “the commemorative stamps would depict the significant centennial existence of the Provincial Capitol Building not only as the present seat of the provincial government but also a structure filled with historic and aesthetic values.”

“In order to commemorate and immortalize the significant historical and cultural milestone of the Provincial Capitol’s 100 years of history and culture, there is a significant need to issue, circulate and sell commemorative stamps and other philatelic products in the province of Pangasinan,” Calimlim said

“The Province of Pangasinan prefers the printing of the commemorative stamps to be philately se-tenant such that two or more of its designs are joined together,” he added.