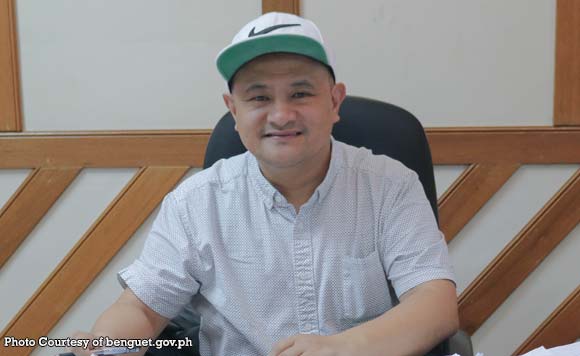 “We will prepare for them, they are our own people, we will take them in,” he said.

Diclas said they have been sending two vans every Tuesdays and Fridays in Metro Manila and elsewhere to fetch returning OFWs and locally stranded individuals (LSI) since April.

As of May 28, there were already 140 OFWs and 131 LSIs who have been fetched by the provincial government.

Upon their arrival in Baguio City, they were brought for triage before bringing them to Teachers Camp, the quarantine facility of Baguio, Benguet and Mountain Province.

The LSIs, on the other hand, were brought to the quarantine facility at Wangal here.

“If they have health declarations and have completed the 14-day quarantine and at the triage, they are well and do not show any signs and symptoms of the Covid-19, then they are led to the facility where they will be fetched by their respective municipal governments and brought to their homes,” Diclas said, noting they are coordinating with municipal officials.

Diclas appealed to the people of Benguet not to discriminate against the returning OFWs.

“We assist them in terms of permits and the requirements then fetches them where they are,” Diclas said.

The national government has announced that some 40,000 more OFWs are expected to arrive in the country.

“We will accept them, subject them to the protocols, and will have them go through a 14-day quarantine in a medical facility or at their villages, depending on their condition,” Diclas said. (With reports from Zedrick John Patil-ao/ PNA)