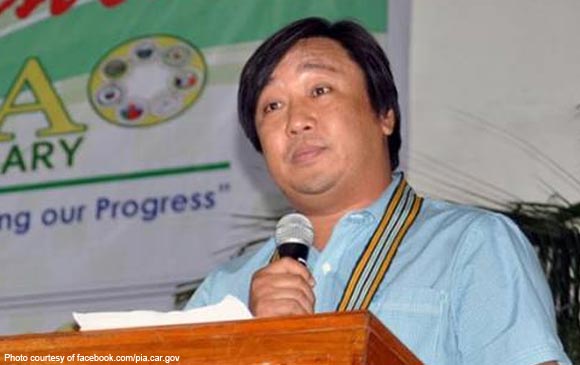 Apayao Governor Elias Bulut Jr. said he is disappointed with the sudden replacement of the province’s police chief.

The Apayao politiko said the Philippine National Police (PNP) did not consult him prior to the change in leadership.

Bulut said the PNP should consult local government executives first before changing police leadership because peace and order are also their concern.

“The PNP-Cordillera should give due respect and courtesy to the local chief executives, particularly with the changing of the police directors who should take the lead in the efforts of peace and order of a province with the local government,” he said.