Fugitive ex-Ifugao treasurer arrested after more than a decade 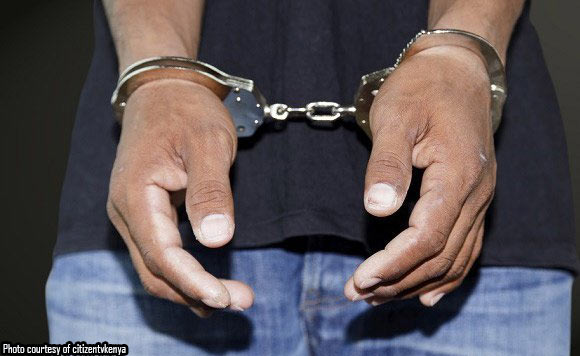 The Police Regional Office 2 (PRO-2), in its intensified Oplan Manhunt Charlie, arrested three wanted persons, including a retired government official in the province of Ifugao on Saturday.

Marinay is wanted for graft, which was filed against him before the Sandiganbayan over an alleged overprice contract for the purchase of a second-hand vehicle in 2003.

On the same date, Nueva Vizcaya police also arrested Marlon Garcia Villa, 26, a laborer, resident of Barangay Bonfal West, Bayombong for violation of RA 9262 or the Anti-Violence Against Women and their Children Act Of 2004.

On the other hand, Jealaica Andres, 21, a resident of Purok 5, Dababu Grande, San Agustin, Isabela was arrested by Santiago City police in Barangay Dubinan, West Santiago City for theft.

Espino said the arrest of the wanted persons, especially Marinay, is a result of the intelligence-driven operation of PRO2 and the good tie-up with the community in providing reliable information.