From Marilyn Monroe to hip-hip: Councilor Fariñas tries out makeup looks across decades 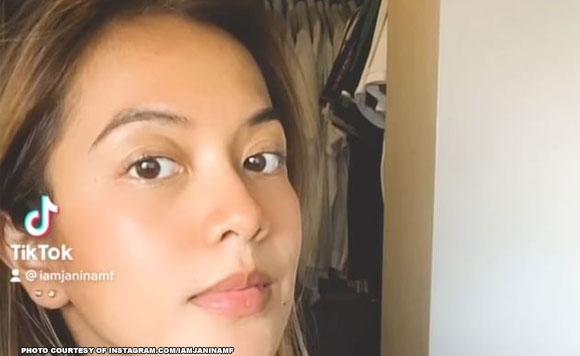 0 1,040
Share
Want more POLITIKO News? Get the latest newsfeed here. We publish dozens and dozens of politics-only news stories every hour. Click here to get to know more about your politiko - from trivial to crucial. it's our commitment to tell their stories. We follow your favorite POLITIKO like they are rockstars. If you are the politiko, always remember, your side is always our story. Read more. Find out more. Get the latest news here before it spreads on social media. Follow and bookmark this link. https://goo.gl/SvY8Kr

On Saturday, June 11, the North Luzon politiko created video of her trying out the makeup filters to figure out which one was best for her.

Fariñas even placed commentaries on each of the look. The 1920s one was “very costumey” while the 1940s makeup reminded her of Marilyn Monroe.

“Peace out,” she said in describing the 1960s look, while the 1980s was “so extra” for her. The 1990s makeup made Fariñas think she looked like a rockstar, while the 2000s was ala-drag queen. The 2010s look reminded her of hip-hop music videos, which for her did not differ much with the 2020s makeup.

In the end, Fariñas picked the 1960s look as the one that suited her best.

“I think this is the one. What do you think?” said Fariñas.