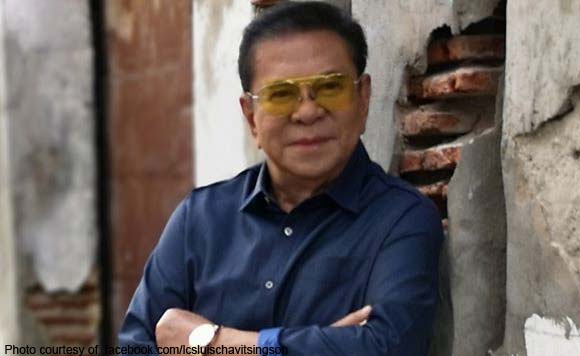 0 2,586
Share
Want more POLITIKO News? Get the latest newsfeed here. We publish dozens and dozens of politics-only news stories every hour. Click here to get to know more about your politiko - from trivial to crucial. it's our commitment to tell their stories. We follow your favorite POLITIKO like they are rockstars. If you are the politiko, always remember, your side is always our story. Read more. Find out more. Get the latest news here before it spreads on social media. Follow and bookmark this link. https://goo.gl/SvY8Kr

On Thursday, July 1, Pacquiao irked his longtime friend and backer, Narvacan Mayor Singson, after expressing his intention to increase the taxes on tobacco during an interview with DZRH’s Dos Por Dos. The proposal would certainly piss off Singson, as the tobacco industry is the lifeblood of the Ilocos Region.

In the same radio show, Singson said Pacquiao was “completely wrong” about the proposed tax hike.

Speculations on the possible falling out between Pacquiao and Singson were fueled by Singson opting to join the Nationalist People’s Coalition instead of the ruling PDP-Laban, where Pacquiao is acting president, for the 2022 elections.