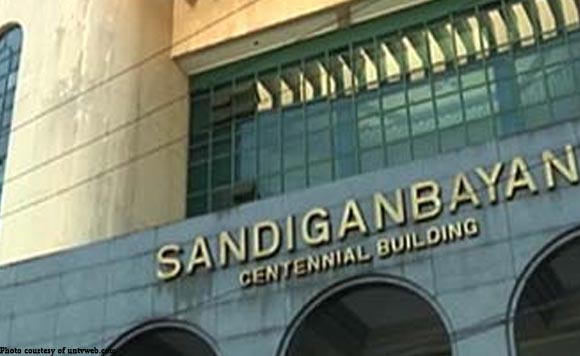 The conviction was in connection with the release of the town’s share of tobacco excise tax in 2012 to four chapters of Bayanihan ng Kababaihan.

Sandiganbayan said the chapters of the Bayanihan ng Kababaihan were not organizations of tobacco farmers.

Four other individuals were convicted.

The Ilocos Sur politiko was sentenced to six years and one month to 10 years for each count of graft.

“Asuncion blindly gave away public funds. The act of accused Asuncion of approving the release of said public funds, despite being presumed to know the legalities that they would entail, only leads to the indubitable conclusion that he knew that the Bayanihan ng Kababaihan chapters were not qualified to receive the grants,” the court said.

Fresh na fresh! No makeup, no problem for Councilor Fariñas