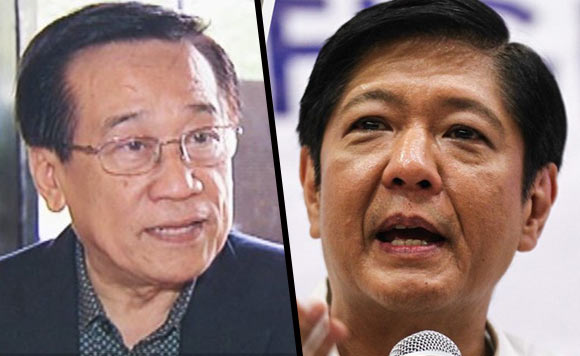 0 316
Share
Want more POLITIKO News? Get the latest newsfeed here. We publish dozens and dozens of politics-only news stories every hour. Click here to get to know more about your politiko - from trivial to crucial. it's our commitment to tell their stories. We follow your favorite POLITIKO like they are rockstars. If you are the politiko, always remember, your side is always our story. Read more. Find out more. Get the latest news here before it spreads on social media. Follow and bookmark this link. https://goo.gl/SvY8Kr

The Ilocos Norte politiko on April 2 said some ballot boxes from Camarines Sur were tampered with.

Marcos said some ballots were wet and therefore couldn’t be used for the recount.

He said both camps knew that some ballots got wet after a typhoon hit Bato, Camarines Sur last December.

On the audit logs, Macalintal said these can be generated by the Supreme Court or the Commission on Elections.