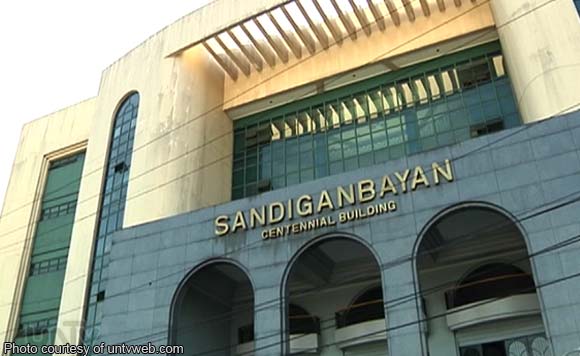 Now that former Benguet Representative Samuel Dangwa has passed away, his lawyers have asked the Sandiganbayan 3rd Division to dismiss the charges against him over his alleged involvement in the pork barrel scam.

“In view thereof, counsel respectfully submit that there exists no further need to determine his criminal liability through these proceedings because his death has the effect of totally extinguishing the same,” read the motion of his lawyers.

“Moreover, it has been ruled upon that ‘upon death of the accused pending appeal of his conviction, the criminal action is extinguished inasmuch as there is no longer a defendant to stand as the accused,” it added.

The lawyers informed the court that Dangwa died last April 3 in La Trinidad, Benguet due to a lingering illness.

Under the charges, he allegedly received kickbacks worth P26.7 million in exchange for picking the non-government organizations (NGO) of convicted plunderer Janet Lim Napoles to implement his projects.

A total of P54 million were allegedly coursed through the Napoles NGOs from 2001 to 2010.