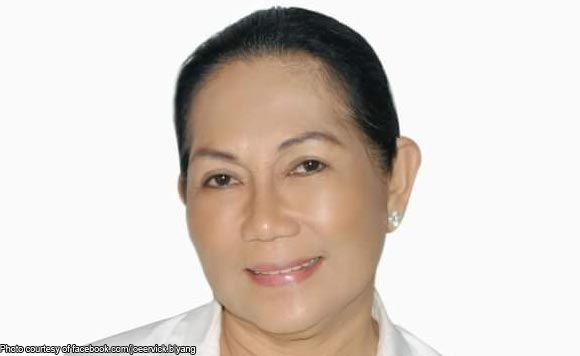 Former Laayan, Abra mayor Cecilia Seares-Luna has been slapped with a P40,000 fine for making failing to include a number of her properties in her Statements of Assets, Liabilities and Networth (SALN).

“When queried, the accused and her counsel informed the court that the accused fully understood the nature and consequences of her entering a plea of guilty to the charges in the Informations, the accused is deemed to have admitted all the material facts alleged therein,” the anti-graft court stated.

With this, the court slapped her a fine of P5,000 for each of the eight lesser offenses charged against her.