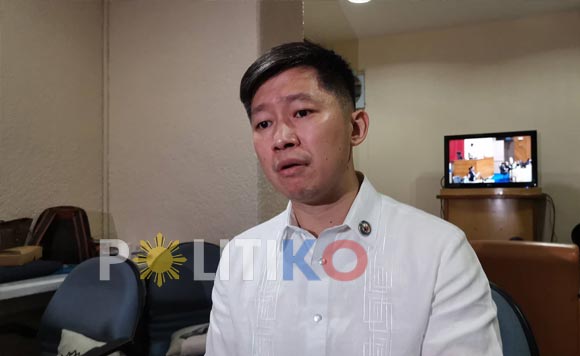 Yap said he already filed House Bill No. 7778 which seeks to create an Automous Region of the Cordillera.

“Aside from the national concerns, we also talked about the legislative agenda that will benefit Benguet and the whole of the Cordillera,” he said.

“I mentioned our advocacy to create the Autonomous Region of the Cordillera through House Bill 7778, which we filed in Congress on Sept. 27,” Yap added.

He also said they discussed his other projects meant to benefit Benguet.

“We thank Medialdea for his commitment to support Benguet in any way possible — to move forward from the previous condition of the province that he was well aware of,” Yap said.