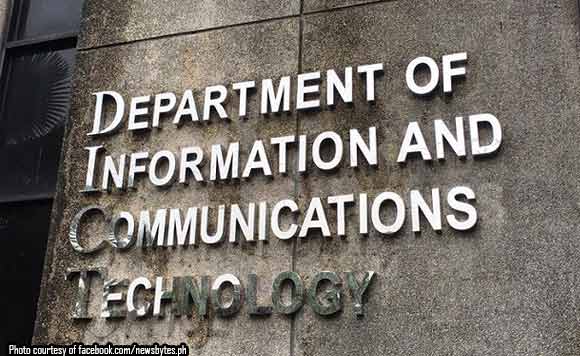 The province of Pangasinan threw its full support behind the national government’s program to construct internet facilities in line with its connectivity projects through the Department of Information and Communications Technology (DICT).

This was contained in Provincial Resolution No. ‎1396-2018 that was approved by the provincial board during its regular session on Monday, authorizing Gov. Amado I. Espino III to sign a memorandum of agreement with DICT.

The resolution authored by Board Members Antonio F. Sison and Napoleon Fontelera, Jr. stated that the project aims to lower the cost of government internet connectivity that will support the National Broadband Plan (NBP), the National Government Portal, the Free Public WiFi Project, and all other DICT projects, plans and initiatives, to flourish in the long term.

Currently, DICT is undertaking a project called “Strategic Engagement and Collaboration to Undertake a Reliable and Efficient Government Internet”.

Construction of the project, estimated to last two years, will consist of fiber optics ground-laying, while its operation and maintenance will last about 50 years.

DICT disclosed that it has been the desire of the Philippine government to develop the NBP and accelerate the deployment of fiber optic cables and wireless technologies, and improve the overall internet speed and affordability all over the country, particularly in remote areas.

The NBP, which addresses the clamor for universal, faster and affordable Internet Access has three major strategies, namely establishment of policy and regulatory reforms, government investment in broadband infrastructure, and support for the stimulation of broadband demand.

Sison said that it was the policy of the present administration to “fully support, cooperate and commit itself to the implementation and success of national programs in as much as these are intended to achieve development goals that will eventually benefit the people in particular.” (Philippine News Agency)