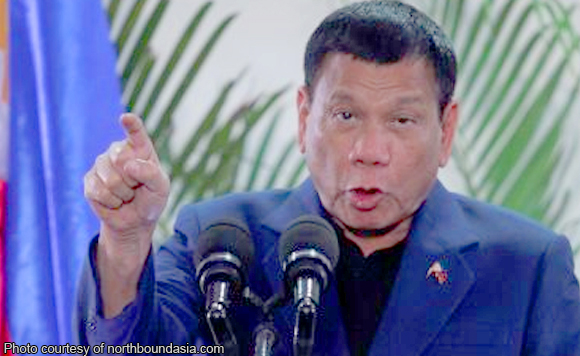 Barely a week after vowing that he will already quit cursing after what he claimed as a brief encounter with God, President Rodrigo Duterte on Wednesday launched expletives anew against the United States after it recently suspended the sale of about 26,000 assault riffle to the Philippine government.

Duterte’s speech was part of the send off ceremony for 17 Vietnamese fishermen caught poaching in Sta. Catalina town in Ilocos Sur. Duterte recently pardoned the fishermen “as an act of goodwill” following his recent visit in Vietnam.

The US State Department decided to stop the sale of the assault rifles to the Philippines after Senator Ben Cardin, an ally of outgoing US President Barack Obama, vowed to oppose the same citing the alleged human rights violations of the Duterte administration.

Duterte said the country has nothing to worry about the US’ decision, saying that countries like Russia and China have already expressed intention to extend assistance to the Philippines’ security needs.

Duterte said he still would have to seek the view of military on the possibility cutting military relations with the US. 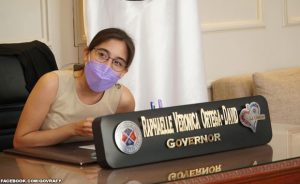 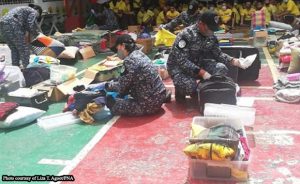