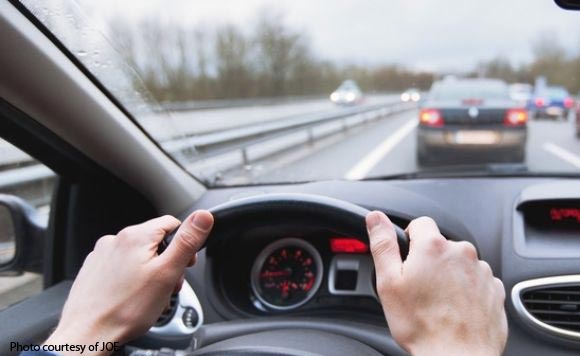 Typhoon Ompong is expected to traverse extreme northern Luzon on Saturday, but early effects of the storm will be felt by Friday.

“It is strongly recommended that non-essential travel be postponed,” said the DOT-2, pointing specifically to the northern parts of Cagayan province, as well as to Batanes, islands of Calayan, including Palaui Island of Sta. Ana, and Fuga Island of Aparri.

In a travel advisory dated Sept. 12, DOT-2 enjoined everyone to monitor instructions and advisories of local government units and reputable media organizations in case of unavoidable travel to Cagayan, Isabela, Nueva Viscaya, and Quirino.

As of 4 p.m., the eye of Typhoon Ompong was located at 560 km. northeast of Borongan City, Eastern Samar.

According to the agency, the next advisory will be issued on Friday.

Meanwhile, the Department of Foreign Affairs on Thursday announced the suspension of consular services in the DFA Consular Offices in Santiago (Isabela), Ilocos Norte, La Union, and Tuguegarao.

The suspension of services runs on the dates indicated below:

The DFA said applicants with confirmed passport appointments on those dates when the operations are suspended will be accommodated on later dates, which will be announced once the consular office reopens. (PNA)

Mayor Salda: No to strawberry importation

Imee Marcos hits UP for ‘not sharing’ learning…