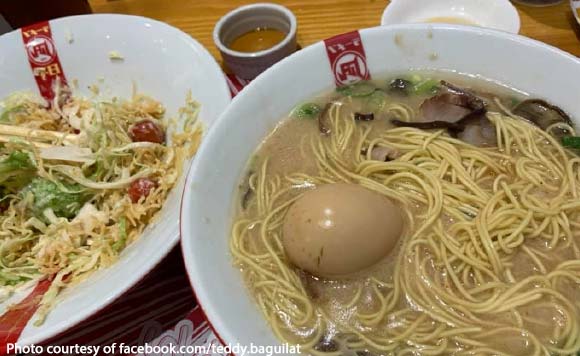 Ifugao politiko Teddy Baguilat admitted that he was hurt by the elimination of the twice-to-beat University of the Philippines (UP) Fighting Maroons in the knock-out game against the University of Santo Tomas Growling Tigers last November 13.

Baguilat said he had high hopes on this year’s team.

“Sabi ko the sun will come out tomorrow. Pero hindi, it hurts. Been losing a lot this year. And I’m a bad loser,” he said.

The Ifugao politiko consoled himself by having some ramen after the game.

“The only thing that’s good about losing is losing 10 pounds,” he said.