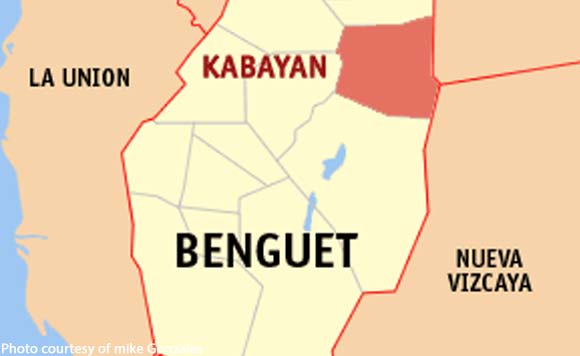 0 194
Share
Want more POLITIKO News? Get the latest newsfeed here. We publish dozens and dozens of politics-only news stories every hour. Click here to get to know more about your politiko - from trivial to crucial. it's our commitment to tell their stories. We follow your favorite POLITIKO like they are rockstars. If you are the politiko, always remember, your side is always our story. Read more. Find out more. Get the latest news here before it spreads on social media. Follow and bookmark this link. https://goo.gl/SvY8Kr

The Department of the Interior and Local Government (DILG)-Cordillera has clarified that the municipal government of Kabayan has a “high compliance” rating in its road-clearing program.

But DILG-Cordillera Director Marlo Iringan said that they made a mistake in the computation of the rating.

“When the province of Benguet looked at the result of the validation and the report that was submitted, they saw that somebody erred in the computation and we are owning up to that mistake,” Iringan said.

“We were surprised to read on the papers that we failed when in fact, during the exit conference, we were all happy because we obtained 100 percent rating,” Aquisan said.

“Nevertheless, we commend DILG Benguet for issuing the correction and revealing the accurate data on Kabayan’s compliance to the road clearing operations,” he added.