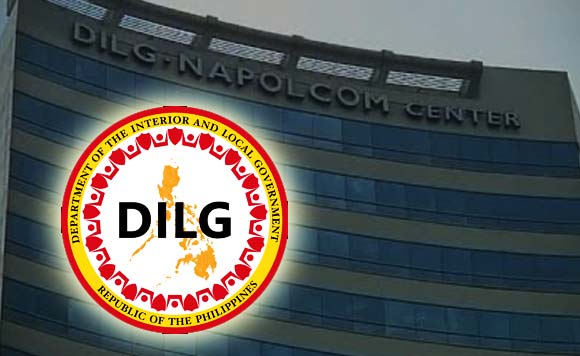 0 431
Share
Want more POLITIKO News? Get the latest newsfeed here. We publish dozens and dozens of politics-only news stories every hour. Click here to get to know more about your politiko - from trivial to crucial. it's our commitment to tell their stories. We follow your favorite POLITIKO like they are rockstars. If you are the politiko, always remember, your side is always our story. Read more. Find out more. Get the latest news here before it spreads on social media. Follow and bookmark this link. https://goo.gl/SvY8Kr

The Department of the Interior and Local Government (DILG) on Friday issued Show Cause Orders against 16 local chief executives who were reported to have been absent or missing during the onslaught of Typhoon Ompong (Mangkhut) last week.

DILG Assistant Secretary and spokesperson Jonathan Malaya said despite the reports of some absentee mayors, the vast majority of the mayors in Regions 1 (Ilocos), 2 (Cagayan Valley), and Cordillera Administrative Region (CAR) performed well.

“While some mayors were reportedly absent, we are glad that the vast majority of the mayors performed well in accordance with Oplan Listo. In fact, there were few casualties outside of Itogon, Benguet,” Malaya said.

He said that Undersecretary Bernardo Florece, DILG Officer-In-Charge, signed the Show Cause Orders.

“The Department has given the said mayors five days from receipt to comment and explain on the matter and inform the DILG on the actions their respective offices have undertaken with regard to the recent calamity that affected their areas,” he said.

Nine of the mayors are from Region 2, while seven are from the CAR.

In the Order issued to the 16 mayors, the DILG said it issued an advisory dated Sept. 14, 2018 for all mayors to be present in their respective areas once “Ompong” strikes to ensure immediate government response.

Officer-in-charge Secretary Eduardo Año also issued a statement, directing the mayors to be physically present in their respective local government units (LGUs) with the aim of “zero casualties.”

“Since they are elected public officials, we assure them that they will be given due process but if the investigation comes to the conclusion that they have been negligent or derelict in the performance of their duties, we will not hesitate to recommend appropriate sanctions against them,” Malaya said.

Under the Local Government Code, an elective local official may be disciplined, suspended, or removed from office for gross negligence, dereliction of duty, or misconduct in office.

The mayor also has the duty to carry out such emergency measures as may be necessary during and in the aftermath of man-made and natural disasters and calamities under the Local Government Code.

The DILG also has Oplan Listo protocols that mayors are required to undertake before, during, and after any calamity.