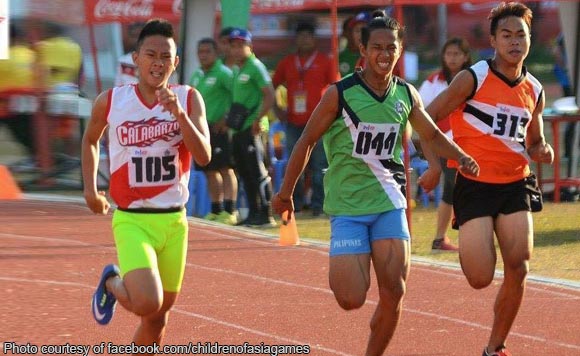 Ilocos Sur will host the 2018 Palarong Pambansa after it outbid four other local government unit bidders, the Department of Education said over the weekend.

“We had a group of technical inspectors that visited these LGUs and talagang they scored almost the same. But the province of Ilocos Sur championed the bidding because of its offering on how to make the conduct of the Palaro different for next year,” Briones said .

The DepEd said it assessed the bidders based on their readiness and the completeness of their sports facilities, including compliance with international standards.

Other factors included the distance between the venues and billeting quarters, peace and order, and the support of other LGUs and stakeholders.

For his part, DepEd Assistant Secretary Tonisito Umali said Ilocos Sur articulated how holding the Palaro there will impact its people as well as all student-athletes.

“Since Ilocos Sur will have its 100th year celebration as a province, their LGUs will have a lot of special events to be conducted, which our delegates may be able to witness,” he said.