Dagupan to face charges for continued operation of open dumpsite 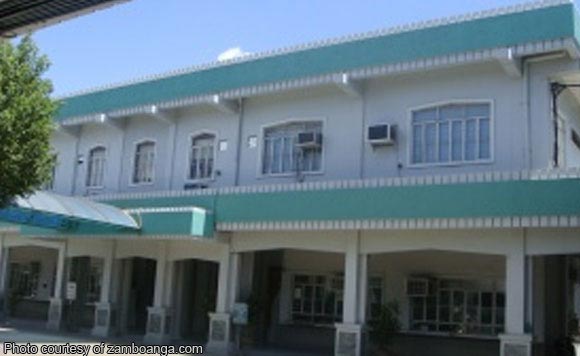 Dagupan City might face charges for the continued operation of the open dumpsite in Barangay Bonuan Binloc.

Commissioner Crispian Lao of the National Solid Waste Management Commission (NSWMC) on November 12 said the city government might be included in the next 100 local government units that will be charged before the Office of the Ombudsman because of the situation.

“We already have the documents. I state right now that I will be surprised if you will not be included in the next batch given the condition of your open dumpsite,” Lao told the City Council.

He explained that Dagupan was already given a chance last year because of the proposed waste-to-worth project.

But it was previously reported that Mayor Brian Lim is inclined to scrap the project.

This has led to Sure Global W2Wi Julia Boughton Chief Executive Officer to issue a statement saying they have not been informed that the project will not push through.

“We gave you a chance that was why you were not included among those that were sued last year,” Lao said.