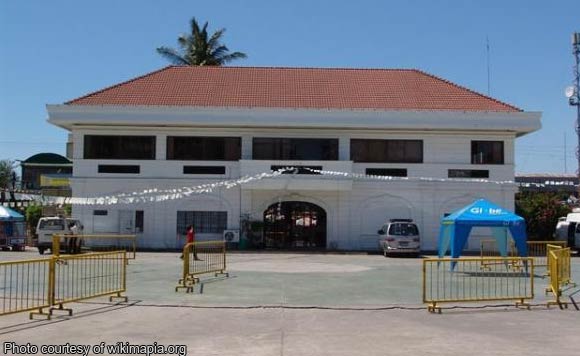 Some 18 structures and spots here will soon be declared as cultural and heritage sites through an ordinance tagging these historical relics as important cultural properties and heritages that was approved by the Sangguniang Panlungsod (SP) on Monday.

Ordinance number 0-652 series of 2018, authored by Councilor Jeslito Seen, adopts Republic Act 1006 otherwise known as the National Cultural Heritage Act of 2009, which provides for the protection, preservation and promotion of the nation’s cultural heritage.

Seen said the city is currently conducting cultural mapping to search for important historical and cultural properties in the city, whereas the 18 sites and structures were already identified.

He added some of the listed heritage sites were already acknowledged by the National Historical Commission of the Philippines (NHCP).

“Before we proceed with the passage of the ordinance, I coordinated with NHCP and asked for their list of officially and unofficially declared markers and monuments in the city, and to my surprise, some of the proposed heritage sites in the ordinance already have acknowledgement markers from NHCP,” Seen said.

The MacArthur Landing Mark and the Sanctuario de San Juan have existing markers, while the Home Economics Building at West Central Central Elementary School, which was then an office of General Douglas MacArthur, as well as the Lighthouse in Bonuan, Water Tower and Remnants of Franklin Bridge already have markers from NHCP, but are not yet installed.

Moreover, after the approval of the city executive of the ordinance, it will then undergo deliberation by the National Commission for the Culture and Arts and will be registered with the Philippine Registry Entry of Cultural Property, which will be the basis for a coffee table book to be distributed by the Department of Tourism and Department of Trade and Industry, said Seen.

“We need to protect and preserve these sites and structures as they make up our history and culture, so that they will not be lost,” he added.

Meanwhile, he also encouraged the residents of Dagupan to cooperate on the cultural mapping being done by the city government.

“There are about 300 cultural sites and heritages still existing in the city and we are working on identifying all of these,” Seen said. (PNA)