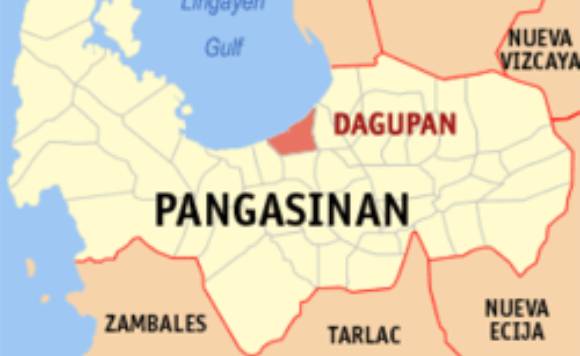 DAGUPAN CITY – An 80-year-old male from Barangay Pogo Chico here is the first casualty in the city due to coronavirus disease 2019 (Covid-19), authorities confirmed.

“The fatality was a patient under investigation (PUI) who died on April 2 while undergoing treatment. He was cremated the next day,” the statement reads.

The PIO said the victim had no travel history but was exposed to a person who travelled to Metro Manila.

The casualty is the city’s sixth Covid-19 case.

The first patient is a 49-year-old female, a resident of Barangay Pogo Chico. She was a front-line health worker, and travelled to Metro Manila.

The second patient, a 54 year-old male, is the husband of the first Covid-19 patient.

The third patient is a 50-year-old female hospital employee, who had exposure to her husband who also travelled to Metro Manila. She is from Barangay Lucao.

The fourth patient is a 37-year-old female who is a hospital employee. She attended to a confirmed Covid-19 patient from Rosales town.

The fifth patient is a 25 year-old female. She was exposed to a person with travel history to the United States.

Two more PUIs have died, both from Barangay Mayombo, one of them tested negative based on test results released on April 5.