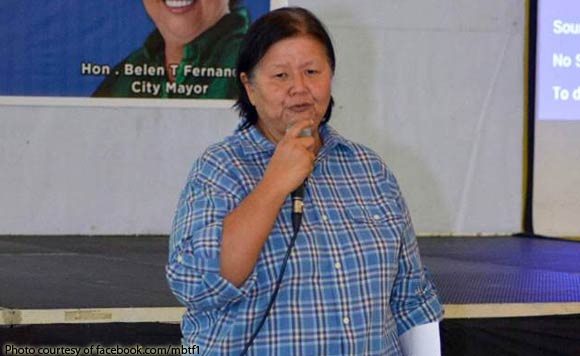 Mayor Belen Fernandez vowed to continue to make Dagupan the safest, healthiest and happiest city for children as the city received a Presidential Award for Child-Friendly Municipalities and Cities (PACFMC) as the “Most Child-Friendly City” under the independent component city category.

“This is a testament to our Unliserbisyo commitment in making sure our Dagupeño children remain the safest, healthiest and happiest in our city. Our children are our true source of indescribable joy. We continue to work harder to pursue these programs because we believe that a city that takes care of its children, takes care of the future,” Fernandez said in a statement on Thursday.

Among the programs and projects that were implemented by the city for children are scholarship, Children’s Summit on Health, Music and Journalism, free late registration of births, the “Manlingkor Ya Kalangweran” leadership training program, Junior Health Advocate, the Balon Dagupan Children’s Choir, youth and sports development, and the Anti-Bullying hotline.

“Aside from the Presidential trophy, Dagupan also received a P500,000 cash prize, which will be utilized for the continuous implementation of child-friendly programs in the city. In the same occasion, the city also received a plaque and another P50,000 cash for being one of the 20 national finalists selected from 17 regions throughout the country,” the CIO statement read.

The PACFMC is a national award given to local government units that have excelled in their vital roles of ensuring a child-friendly local governance in their respective communities. (PNA)