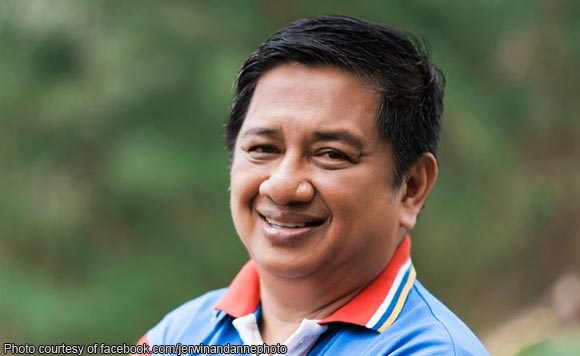 The local government’s main tourism man is open to subjecting this mountain resort city to rehabilitation, if only to get national government funding for infrastructure development.

“I think the city’s closure (ala Boracay) is very unlikely. But only if it is for the rehabilitation and development of structures to help us boost the tourism industry, it might be welcome,” Councilor Elmer Datuin, chair of the city council’s committee on tourism, explained to the Philippine News Agency (PNA) on Tuesday.

Datuin said funding assistance for the development of structures in the city would be a great help in boosting tourism in the Philippines’ Summer Capital, especially as the Department of Tourism (DOT) in Cordillera is pushing for the so-called “creative economy” in the city.

“I think it’s about time they poured funds into the Cordillera,” Datuin said, adding the Visayas and Mindanao have been the focus of national government rehabilitation efforts in the past years.

Earlier, DOT Undersecretary Marco Bautista expressed a similar opinion, saying it is time for the national government to attend to Baguio’s rehabilitation.

“In terms of environmental protection and sustainability, Baguio has been left unattended, this city is vulnerable to degradation,” Bautista had said in a recent visit to Baguio.

Bautista said Tourism Secretary Bernadette Romulo-Puyat has also been eyeing the rehabilitation of Baguio and other tourist spots in the country after Boracay’s six-month rehabilitation.

On Monday afternoon, Mayor Mauricio Domogan debunked speculations anew that Baguio would be closed to tourists to pave the way for rehabilitation.

“We did not receive any notice or directive about the closure of the city. This city is not the same as Boracay,” Domogan stressed.

The mayor said he was approached by the officers of the Korean community in Baguio regarding the supposed closure.

He assured tourists, especially those who have made earlier reservations in the city’s hotels, that they will be properly received and guided when they visit Baguio. (PNA)

Mayor Salda: No to strawberry importation

Imee Marcos hits UP for ‘not sharing’ learning…