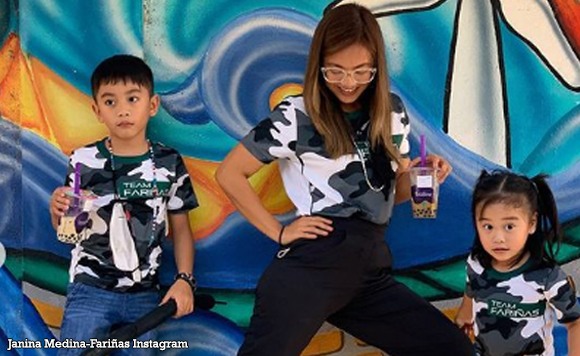 Vigan City Councilor Janina Medina-Fariñas is grateful for her three children, since being their mother has “greatly improved” her goals and passion in life.

Fariñas said that her mother had raised her to be a strong independent woman. So growing up, she thought she already knew everything.

Then she became a mother.

“Everything changed when I had these three kids. My perspective and goals changed to include the world through their eyes, gaining new kinds of strengths and finding new fears I was willing to overcome because of them,” Fariñas said.

“I can confidently say that the goals and passion have not wavered but have greatly improved because of my experience being a mother to them. I remain steadfast and strong because I want to raise strong independent children too, the same way my mother did with me and my siblings,” she added.