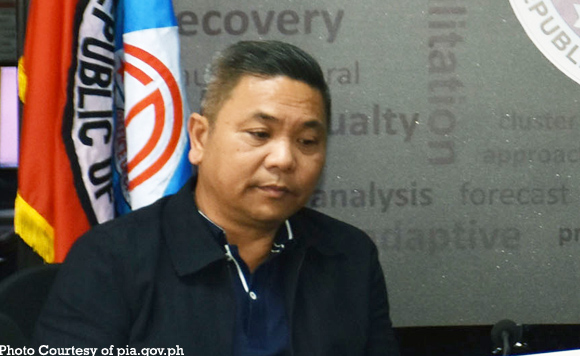 Cordillera lawmakers called on Public Works Secretary Mark Villar to reassign Regional Director Tiburcio Canlas because they lost “trust and confidence” in him.

Baguio City Representative Mark Go was the only Cordillera lawmaker who did not sign the letter.

“The reason for our plea and request stemmed from the fact that the present regional director could not serve the best interest of the region as evidenced by the fact that he could not address the concerns of each of the separate provinces effectively,” the Cordillera politikos said.

“Much as we would like to cooperate and work with him in the interest of the Cordillera as a whole, taking into consideration the provincial and district concerns of each of the provinces, we believe that he fell short of our expectations, without many words to spare, we have lost our trust and confidence with him to work for the best interest of the region as a whole,” they added.

Mayor Ganggangan: Ban on tourists from passing through…