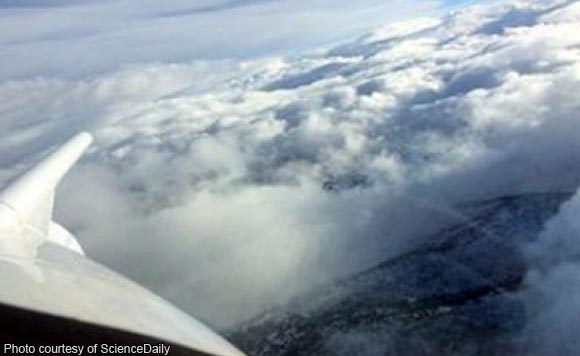 0 1,007
Share
Want more POLITIKO News? Get the latest newsfeed here. We publish dozens and dozens of politics-only news stories every hour. Click here to get to know more about your politiko - from trivial to crucial. it's our commitment to tell their stories. We follow your favorite POLITIKO like they are rockstars. If you are the politiko, always remember, your side is always our story. Read more. Find out more. Get the latest news here before it spreads on social media. Follow and bookmark this link. https://goo.gl/SvY8Kr

Disaster risk reduction and management authorities in Cordillera are mapping out plans for cloud seeding amid the hot weather and dry spell from the El Nino weather phenomenon.

The Cordillera Disaster Risk Reduction and Management Council started talks with the Philippine Air Force in Baguio for the operations.

“We have started anticipating the effect of El Niño since January. As early as February, we have already formed the Joint Task Force El Niño that will focus on monitoring and assuring that actions are done,” Office of Civil Defense regional director and DRRMC regional chairman Albert Mogol said.

The regional agriculture office has been tasked to coordinate with the PAF for an aerial assessment of the reported P1.2-billion damage in agriculture, he added.

Initially, Mogol said Ifugao, Kalinga and Apayao are being eyed for cloud seeding.

However, he said the declaration of a state of calamity by Paracelis town in Mountain Province shows further ground assessment must be done to determine the actual situation.

For now, he said they are also distributing surface pump and shallow tube well pumps for irrigation.

Mogol noted the National Irrigation Authority in Cordillera has prepositioned water pumps in all provinces.

According to the Philippine Atmospheric Geophysical and Astronomical Services Administration, the Philippines is also experiencing an agricultural drought.

In Kalinga province, the rice granary of the Cordillera, NIA hydrologist Fremer William said they have completed the distribution of surface and shallow tube well pumps.

Last March 27, the DRRMC called for an emergency meeting after the DA-Cordillera reported the damage in farmlands in the region.