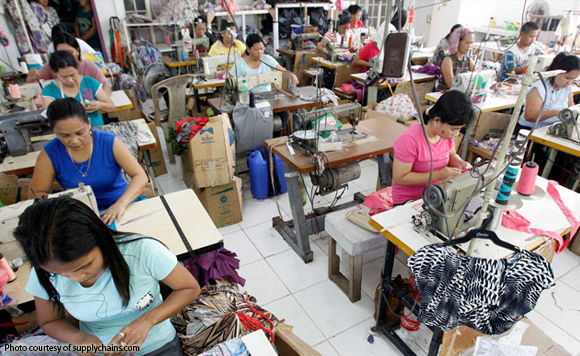 The Associated Labor Unions (ALU) announced that contractual workers, just like rank-and-file employees, are entitled to a 13th month pay.

With this, ALU spokesperson Alan Tanjusay told contractual workers to assert their rightful claim to it because it is mandated by law as incentive to workers for helping boost economic growth.

“All rank-and-file employees regardless of position, designation or employment status have all the right to claim their thirteenth month pay cash bonus. Even if you are employed for even at least a month during the calendar year or receiving salary of PHP1,000 per month, they can avail of this bonus,” he said.

The ALU official clarified that 13th month pay is different from the Christmas bonus, which is not mandated by law but is a discretionary act of goodwill on the part of the employers. It may come in the form of cash or kind or combination of both.

Tanjusay said the bonus must be received in cash, not in kind.

According to rules and regulation of Presidential Decree 851 otherwise known as 13th Month Pay Law, the 13th month pay shall be paid not later than December 24.

However, an employer may give his or her employees half of the 13th month pay before the opening of the regular school year and the remaining half on or before December 24 every year.

There are around 920,000 establishments in the country employing 39 million workers in various major industry enterprises including agriculture, manufacturing and services sectors.