Comelec sends off 8k police, military for May 9 polls 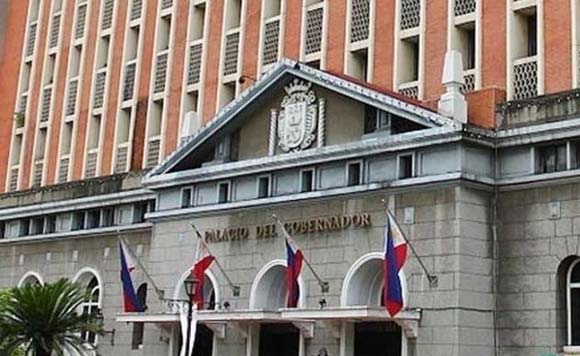 0 1,899
Share
Want more POLITIKO News? Get the latest newsfeed here. We publish dozens and dozens of politics-only news stories every hour. Click here to get to know more about your politiko - from trivial to crucial. it's our commitment to tell their stories. We follow your favorite POLITIKO like they are rockstars. If you are the politiko, always remember, your side is always our story. Read more. Find out more. Get the latest news here before it spreads on social media. Follow and bookmark this link. https://goo.gl/SvY8Kr

The Commission on Elections (Comelec) in the Cordillera Administrative Region (CAR) has deployed over 8,000 security personnel on Wednesday, May 4, to prepare for the elections on Monday.

In a region simultaneous send-off ceremony, Comelec said that members of the military and the police will serve during this year’s national elections.

He added that a total of 8,125 personnel in the security force will be deployed for the elections in the region, with 5,529 of them deployed on Wednesday.