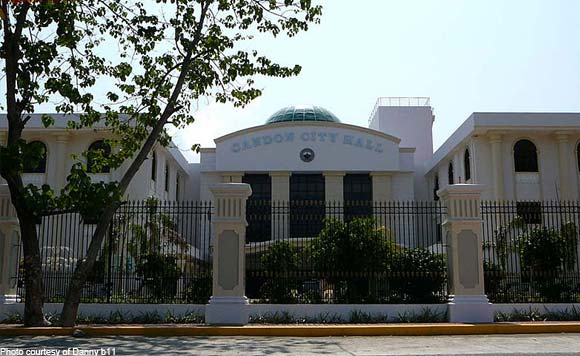 0 48
Share
Want more POLITIKO News? Get the latest newsfeed here. We publish dozens and dozens of politics-only news stories every hour. Click here to get to know more about your politiko - from trivial to crucial. it's our commitment to tell their stories. We follow your favorite POLITIKO like they are rockstars. If you are the politiko, always remember, your side is always our story. Read more. Find out more. Get the latest news here before it spreads on social media. Follow and bookmark this link. https://goo.gl/SvY8Kr

The Commission on Audit (COA) has flagged the local government of Candon, Ilocos Sur for giving full allowances to members of the Sangguniang Panlungsod (SP) and department heads despite discrepancies with the corresponding number or workdays of actual work performance or percentage of attendance.

In its annual audit report, COA said a check of the daily time records and payroll of the department heads showed they received full amount of their representation and transportation allowance (RATA) despite working 17 days less.

Meanwhile, the SP members who had incurred absences found in the attendance sheets during regular and special sessions recorded by the SP secretary still received complete RATA resulting in overpayment of P102,000.

Records show that these heads and members were on a vacation and sick leaves, resulting in the non-entitlement of full amounts of RATA.

Candon Vice Mayor Kristelle Singson clarified on her behalf and of other members of the SP through a formal letter stating that in their Internal Rules of Procedures, the attendance to sessions and work schedule are not solely the basis of evaluating one’s work performance. Thus, validating the granting of their RATA in full amount.