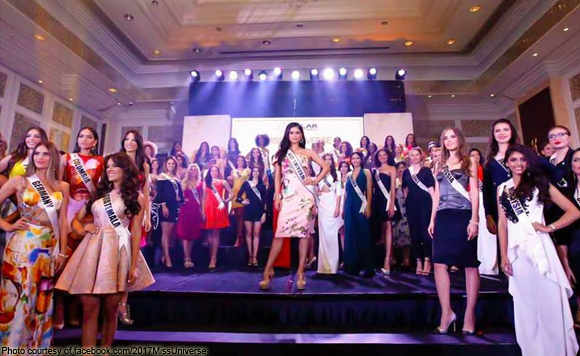 The politiko’s LCS Group of Companies, in a South China Morning Post report on January 27, paid USD13 million to bring the Miss Universe contest to the Philippines where the winner will crowed this coming January 30.

“We might lose a little but it’s good for our country, good for our business. This is the best vehicle to promote the Philippines,” Singson said in the same report.

However, he admitted that President Rodrigo Duterte’s war against illegal drugs, which so far has killed 7,000 people, almost nullified his deal with the Miss Universe Organization after then US President Barack Obama expressed concerned on the campaign due to alleged human rights grounds.

The newly-elected Duterte retaliated and called the American President a “son of a bitch” prompting Obama aides to cancel planned talks with the Filipino leader during the ASEAN Summit in Laos last year.

Singson said the incident unnerved Miss Universe organizers and the contest was on the verge of cancellation but a solution was eventually found, allowing the country to hosts its second Miss Universe pageant. The Philippines first hosted the prestigious pageant in 1994.

The former Ilocos Sur governor said he supports Duterte and the anti-drug campaign and says the Philippines is “much safer” because of it.