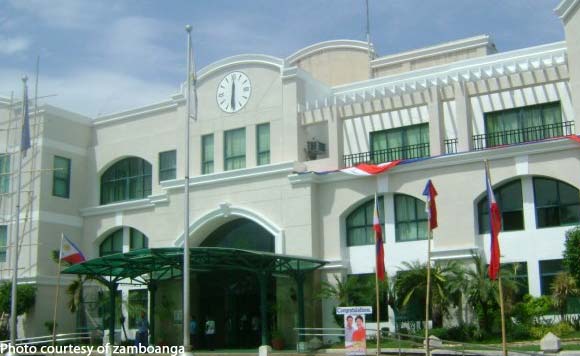 0 282
Share
Want more POLITIKO News? Get the latest newsfeed here. We publish dozens and dozens of politics-only news stories every hour. Click here to get to know more about your politiko - from trivial to crucial. it's our commitment to tell their stories. We follow your favorite POLITIKO like they are rockstars. If you are the politiko, always remember, your side is always our story. Read more. Find out more. Get the latest news here before it spreads on social media. Follow and bookmark this link. https://goo.gl/SvY8Kr

Significant slowdown in the release of the barangays’ share in the revenues of Cauayan, Isabela has reportedly deprived the city’s constituents of additional financing.

According to the 2018 annual audit report by the Commission on Audit (COA), there were delays in divvying up quarterly shares from Real Property Tax (RPT) among the city’s 65 barangays.

As audit records showed, quarterly shares distribution posted delays ranging from 48 to 151 days, albeit decreasing towards the end of 2018.

Source: 2018 Annual Audit Report on the City of Cauayan

State auditors pointed out that this practice is contrary to Section 271 of Republic Act No. 7160 otherwise known as the Local Government Code.

Under the provision, barangays are entitled to 30 percent of the city’s RPT total proceeds, with the barangay where the property sits receiving half of that specific unit’s collections, to be distributed “within five days after the end of each quarter.”

“With the limited resources of the barangay, barangay shares on the RPT collected by the city can finance other expenses that is necessary in the operations of the barangay, had it been timely released to them,” COA said.

The state auditing agency ordered Cauayan management to release the quarterly RPT shares to the barangays within the prescribed period, in order to make sure that its constituents enjoy the full benefits of what they are owed.

In the exit conference, as stated in the report, Cauayan officials agreed to comply with the audit team’s recommendation. As of February 2019, all the balances have reportedly been duly transferred.