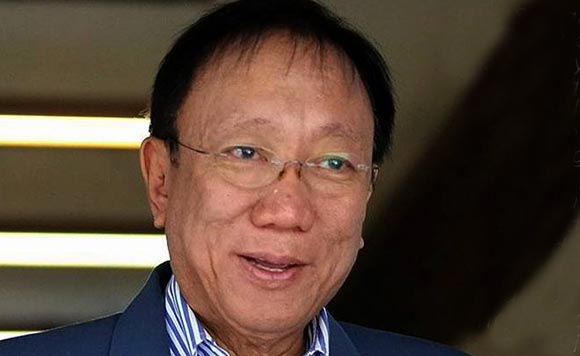 0 229
Share
Want more POLITIKO News? Get the latest newsfeed here. We publish dozens and dozens of politics-only news stories every hour. Click here to get to know more about your politiko - from trivial to crucial. it's our commitment to tell their stories. We follow your favorite POLITIKO like they are rockstars. If you are the politiko, always remember, your side is always our story. Read more. Find out more. Get the latest news here before it spreads on social media. Follow and bookmark this link. https://goo.gl/SvY8Kr

Robredo is pushing for a 25% ballot shading threshold.

Calida is a known Marcos supporter.

He campaigned for the Ilocos Norte politiko during the 2016 elections.

The Office of the Solicitor General usually defends the government in cases before the Supreme Court.

But Calida left the Commission on Elections (Comelec) to defend itself, saying his position is in his capacity as People’s Tribune.