Bongbong Marcos on Yuka Saso’s win: ‘She deserve this very much’ 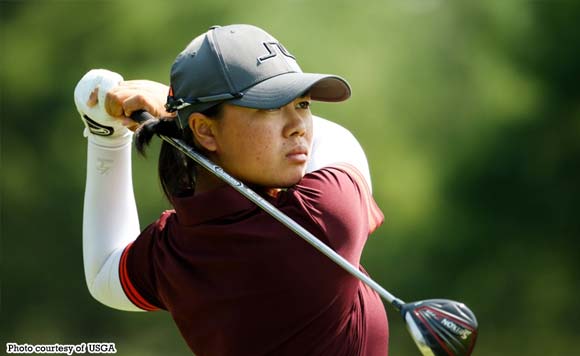 0 1,647
Share
Want more POLITIKO News? Get the latest newsfeed here. We publish dozens and dozens of politics-only news stories every hour. Click here to get to know more about your politiko - from trivial to crucial. it's our commitment to tell their stories. We follow your favorite POLITIKO like they are rockstars. If you are the politiko, always remember, your side is always our story. Read more. Find out more. Get the latest news here before it spreads on social media. Follow and bookmark this link. https://goo.gl/SvY8Kr

Former senator Ferdinand “Bongbong” Marcos Jr. had nothing but good things to say to Filipina golfer Yuka Saso after she took him the championship at this year’s US Women’s Open tournament.

In his vlog on Saturday, June 12, the Ilocano politiko said he personally knows Saso and has seen just how hard she works to achieve her dream.

He then asked Filipinos to continue supporting Saso as she pushes to compete in the Olympics.