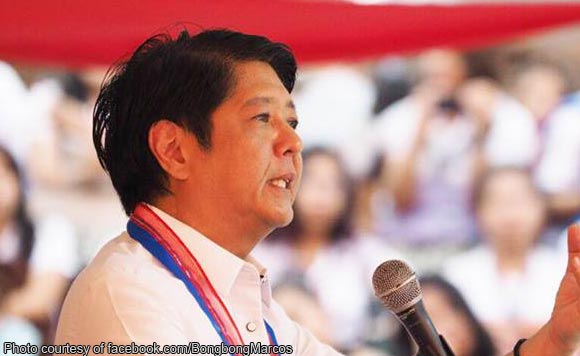 0 232
Share
Want more POLITIKO News? Get the latest newsfeed here. We publish dozens and dozens of politics-only news stories every hour. Click here to get to know more about your politiko - from trivial to crucial. it's our commitment to tell their stories. We follow your favorite POLITIKO like they are rockstars. If you are the politiko, always remember, your side is always our story. Read more. Find out more. Get the latest news here before it spreads on social media. Follow and bookmark this link. https://goo.gl/SvY8Kr

Robredo earlier said the leaks were part of a “huge PR stunt” by the Marcos camp.

“Not satisfied in casting aspersions meant to undermine the integrity of the Tribunal and of the ongoing manual recount, Robredo is at it again, this time attacking and discrediting members of the press and dragging Senator Marcos in her desperate attempt to dilute all negative news affecting her in the election protest,” he said.

“We find it ironic and lamentable that Mrs. Robredo attacked the media on World Press Freedom Day. If her votes have indeed been substantially reduced, it is not because of BBM but of evidence of her cheating that have come out,” Rodriguez added.