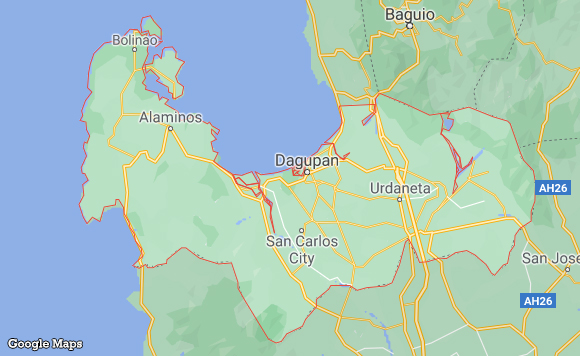 0 784
Share
Want more POLITIKO News? Get the latest newsfeed here. We publish dozens and dozens of politics-only news stories every hour. Click here to get to know more about your politiko - from trivial to crucial. it's our commitment to tell their stories. We follow your favorite POLITIKO like they are rockstars. If you are the politiko, always remember, your side is always our story. Read more. Find out more. Get the latest news here before it spreads on social media. Follow and bookmark this link. https://goo.gl/SvY8Kr

The province of Pangasinan was placed under blue alert status as preparation for the anticipated and continuous rainfall caused by the enhanced southwest monsoon over the weekend.

According to the Pangasinan Provincial Disaster Risk Reduction and Management Office (PDRRMO), this alert level is a reminder for the residents to be wary of possible flooding and landslides in some areas.

“So far, there were no reported incidents yet, no evacuees yet and the river systems in the province are at normal levels but we are prepared,” Jasper Manuel, early warning staff of the office said in an interview.

While Typhoon Fabian is expected to exit PAR before the weekend, southwest monsoons will bring more rains in the province and other parts of Luzon.

Manuel added that under this alert level, fishermen are prohibited from sailing at sea as the gale warning has been issued.