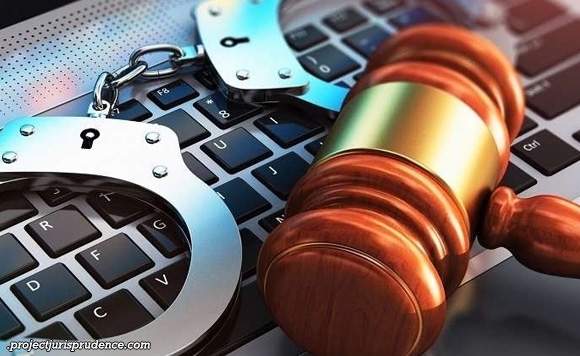 0 141
Share
Want more POLITIKO News? Get the latest newsfeed here. We publish dozens and dozens of politics-only news stories every hour. Click here to get to know more about your politiko - from trivial to crucial. it's our commitment to tell their stories. We follow your favorite POLITIKO like they are rockstars. If you are the politiko, always remember, your side is always our story. Read more. Find out more. Get the latest news here before it spreads on social media. Follow and bookmark this link. https://goo.gl/SvY8Kr

The Regional Trial Court (RTC) in Benguet has dismissed a cyberlibel case filed by a retired police general against two staff members of an online alternative news site.

He added that he was put under bad light by allegedly “deliberately omitting” a part of his statement, which was premised only on the probability that a communist organizer would retaliate violently against a police officer.

But in an April 22 decision released on Monday, RTC Judge Jennifer Humiding of Branch 63 in La Trinidad, Benguet, junked the case after the prosecution “failed to prove the existence of all the elements of libel.”