BBM still mum on VP protest ruling: ‘There’s also much that I would like to know’ 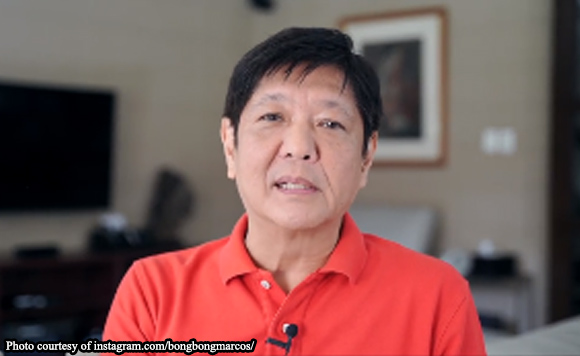 The Ilocano politiko said at the start of his weekly vlog on Saturday, February 20, that he wants to wait for the official copy of the decision of the SC, acting as the Presidential Electoral Tribunal (PET), first.

“I fully understand that most of you would like to hear my comments and insights regarding the Tribunal’s announcement last Tuesday on the dismissal of the recount,” Marcos said in a statement flashed on his vlog about the proposed hybrid elections.

“There’s also much that I would like to know, but we have to wait until the copy of the Tribunal’s Resolution is officially released. At that point, I will be able to speak on the subject more knowledgeably,” he added.

The PET ruled to dismiss the entire VP protest, but the Marcos camp believes the justices had not yet acted on his 3rd cause of action or his petition to annul votes in Maguindanao, Lanao del Sur, and Basilan. The PET, however, later issued another statement reiterating that the “entire” protest was junked.

‘Did you just call me M3?’ Gov Manotoc pokes fun…