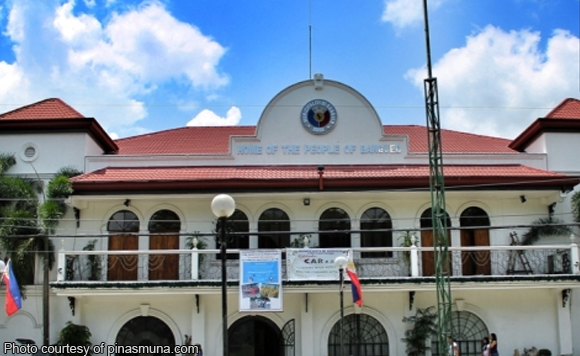 The municipal government of Bangued in Abra split the contract for the purchase of hardware and furniture worth P975,000, which was a violation of the procurement law, state auditors said.

In a 2016 report, the Commission on Audit (COA) said the municipality resorted to splitting of contracts for the purchases of jetmatic pump, cement, streetlights, and chairs and tables amounting to P975,000.

Auditors said these purchases were split even though these came from the same supplier.

Auditors also noted that the Sales Invoices and Official Receipts bear the same date and chronology, although there were no dates stated in the purchase orders, purchase requests, and canvass papers.

Auditors said it was evident that there was splitting of contract, in violation of Section 54.1 of the Revised Implementing Rules and Regulations (IRR) of Republic Act 9184 or the Government Procurement Reform Act.

The procurement law does allow the splitting of government contracts.

The COA said this was a reiteration of the previous year’s audit observation.

The COA urged the municipal mayor Dominic Valera to have his agency officials submit a written explanation for splitting the procurement into smaller portions.

The COA also recommended the members of the Bids and Awards Committee to attend training on the Government Procurement law to familiarize themselves with the rules and regulations on government procurement.