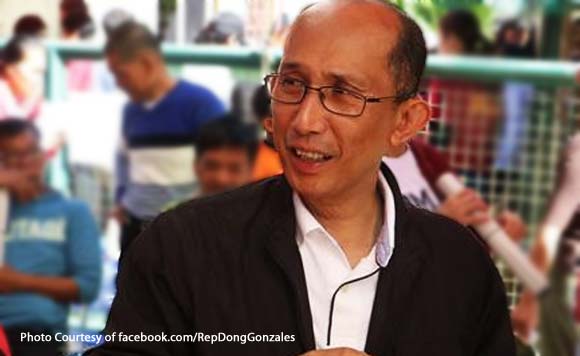 The Baguio politiko made the statement as part of his Christmas message this year.

“The term modern-day heroes will only hold genuine meaning if we eliminate all notions that OFWs are not part of mainstream national policies,” he said.

“They never were because we all know that by their act of supreme sacrifice, helping their family grow is helping the nation progress,” Magalong added.

The former police general said welcoming OFWs “in our hearts” will honor “their trials and tribulations.”

“In behalf of our people in the city of Baguio, and as a private citizen, I take pride in being with you on this solidarity night which is taking place under the auspices of the OFW advocacy and reform movement,” Magalong said.