Baguio gives elderly time to go out on Sundays 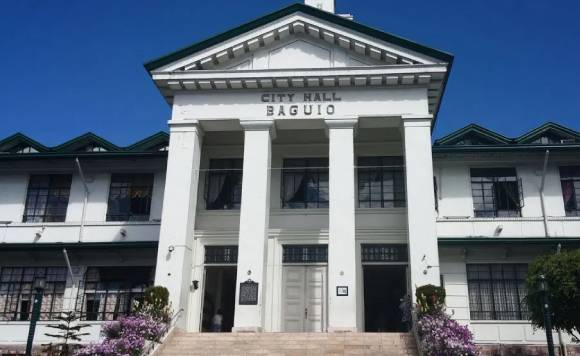 BAGUIO CITY – Elderlies here are given a special day for them to go out of their houses, do some shopping, buy medicines or for some, a little walk.

But there is still no public transport, prompting the city council to discuss on Thursday the concern of the senior citizens that would be walking far to their destinations.

“What if they are from Kias? Ano, maglalakad sila?” asked councilor Joel Alangsab during the special city council session.

Barangay Kias is some eight kilometers from the central business district, past the Philippine Military Academy, and located at the border with Benguet province.

Public transport units are allowed only to ply their routes from Monday to Saturday to cater to those who go to work or those who go to the market because it is their window day.

Baguio’s 128 barangays are clustered into 20 districts and are given a two day, six-hour window every week.

“The senior citizens are happy but then the market is closed and there is no public transport,” Alangsab told his colleagues.

Under the guidelines for the general community quarantine, the LTFRB will give special permits to 516 units to ply the 58 routes in the city.

For each route, a specific number of jeepneys are given the special permit by the LTFRB and are supposed to be on garage during Sunday which is a citywide lockdown, when even the market is closed so that cleaning will be done. (PNA)