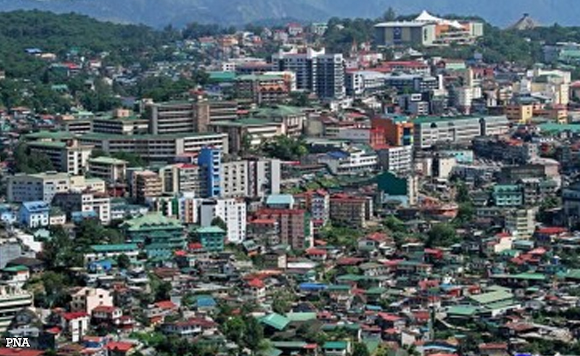 BAGUIO CITY – The city council here recently passed a resolution, urging pharmacy owners to give transportation to their employees as they are considered essential workers during the general community quarantine (GCQ).

In the resolution, the drug store owners should provide shuttle services for their workers from their work to their houses.

The resolution was passed according to Baguio’s guidelines allowing companies to operate during the GCQ when public transportation is still irregular.

It added the concerned workers should not be left on highways or forced to walk home, exposing them to possible violations of the curfew and other GCQ policies.

The resolution came following a complaint from a group of drugstore employees who were denied police transportation services during a heavy downpour in the afternoon of April 28.

In a letter addressed to the city council, the employees said Baguio City Police Office (BCPO) personnel at the city market’s Community Police Assistance Center (COMPAC) should have just politely informed them they are not entitled to the sponsored ride since they are not considered front-liners.

The workers said they merely handle medicines and are not directly attending to Covid-19 patients.

The BCPO during the enhanced community quarantine (ECQ) announced in their social media page that they could ferry front-liners, primarily in the medical field, to and from their workplace, as a show of support.

Councilor Elaine Sembrano said that the workers should be picked up and brought to their residences and not just along the highway.

“Dapat naman ihatid kayo sa inyong mga tahanan at hindi lamang sa highway na medyo malayo layo pa sa bahay nyo (You should be brought to your home and not just at the highway which is still from your home),” Sembrano told pharmacist Jamie Boclog from the confines of her home during Monday’s session.

Sembrano is one of the five elderly city councilors who joined regular session online because they are 60 years and older. (PNA)