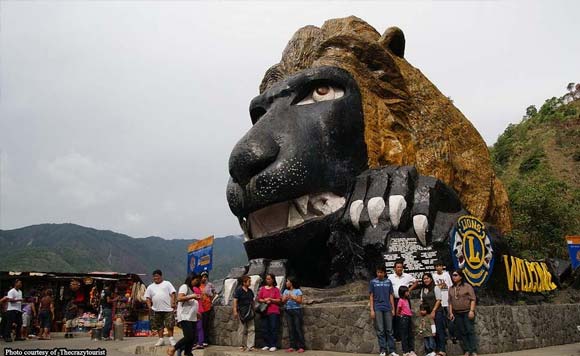 0 859
Share
Want more POLITIKO News? Get the latest newsfeed here. We publish dozens and dozens of politics-only news stories every hour. Click here to get to know more about your politiko - from trivial to crucial. it's our commitment to tell their stories. We follow your favorite POLITIKO like they are rockstars. If you are the politiko, always remember, your side is always our story. Read more. Find out more. Get the latest news here before it spreads on social media. Follow and bookmark this link. https://goo.gl/SvY8Kr

Baguio City ranked as the third most improved among 33 highly urbanized cities in the country in the Regional Cities and Municipalities Competitiveness Index (CMCI).

Recognized by the Department of Tourism, Mayor Benjamin Magalong and Vice Mayor Faustino Olowan received the award during the flag-raising ceremony on July 4.

The CMCI annual ranking measures how competitive the cities and municipalities are and ranks them based on the list of competitiveness indicators on the four pillars of economic dynamism, government efficiency, infrastructure, and resiliency geared towards sustainable competitiveness.

The city placed 17th overall as most competitive with its standings in the four pillars as follows: 9th under the economic dynamism pillar from 11th in 2020; 19th in government efficiency from 26th; 24th in infrastructure from 18th; and 14th in resiliency from 26th.