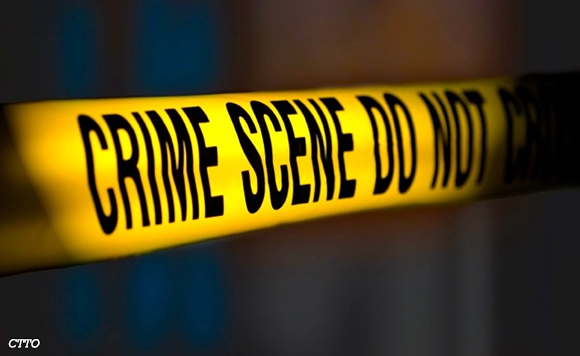 0 191
Share
Want more POLITIKO News? Get the latest newsfeed here. We publish dozens and dozens of politics-only news stories every hour. Click here to get to know more about your politiko - from trivial to crucial. it's our commitment to tell their stories. We follow your favorite POLITIKO like they are rockstars. If you are the politiko, always remember, your side is always our story. Read more. Find out more. Get the latest news here before it spreads on social media. Follow and bookmark this link. https://goo.gl/SvY8Kr

The Baguio City Police Office (BCPO) cited a significant increase in the city’s crime rate for the first half of the year:

BCPO Director Col. Glen Lonogan reported that index crimes in the city increased by 51 cases or 37 percent from January to June 2022, compared to the same period last year.

For the non-index crimes, Lonogan said that there were around 287 cases were reported, which is seven percent higher than in 2021.

Non-index crimes include violation of special laws such as cases for violation of Republic Act 9165 or the ‘Comprehensive Dangerous Drugs Act of 2002,’ violence against women and children, child abuse and other related crimes.