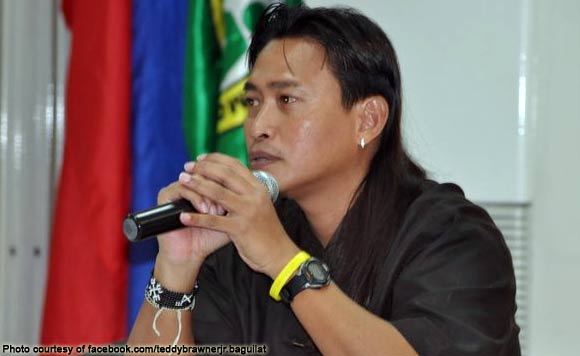 “I guess that the truth is catching up with the president,” Baguilat said.

“That more people are starting to see through the propaganda. That no matter what it claims, the killings, the lack of action on the economic front are taking their toll on his numbers,” he added.

Baguilat, who belongs to the Magnificent 7 group, said many factors led to the decline in the President’s rating.

“On the economic front, serious decline on foreign investment, weakening of peso coupled with increase in oil price, increase in transport fares, increase in price of basic commodities, steep rise in inflation, impending increase in SSS contributions all spell economic downturn,” he said.

“Stock market is up but it looks temporary and gains may actually be going out of the country through capital flight. President’s constant presence in Marawi is all well and good, but looks like no one’s minding the store,” he added.

“I am asking the President to muster his political capital to do what is right,” Baguilat said.

Related stories:
Herrera-Dy: Slump in Duterte’s rating nothing to worry about

Duterte rating in free fall: SWS cites steep drop among the poor and all of Metro Manila, Luzon, Visayas

Tinio on Duterte’s falling popularity: ‘The legend is over; he’s no longer untouchable’