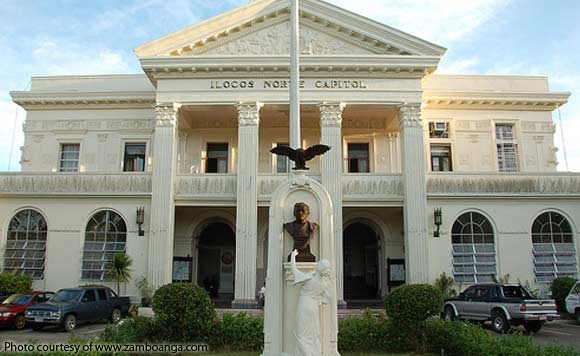 0 437
Share
Want more POLITIKO News? Get the latest newsfeed here. We publish dozens and dozens of politics-only news stories every hour. Click here to get to know more about your politiko - from trivial to crucial. it's our commitment to tell their stories. We follow your favorite POLITIKO like they are rockstars. If you are the politiko, always remember, your side is always our story. Read more. Find out more. Get the latest news here before it spreads on social media. Follow and bookmark this link. https://goo.gl/SvY8Kr

The hearing tackled the purportedly “highly irregular” purchase of motor vehicles worth P66.5 million by the Capitol using its shares from excise taxes on locally-manufactured Virginia-type cigarettes or the special support funds under Republic Act (RA) no.7171.

The purchases, which took place via three cash advances from 2011 to 2012, involved dozens of multi-cabs, buses and dump trucks.

“Those who were subpoenaed were those who were invited but ignored our invitation,” Fariñas told the Committee during the hearing.

Fariñas also asked the Committee headed by Surigao del Sur 2nd district Rep. Johnny Pimente to compel the resource persons to bring all the necessary documents in connection with the acquisition of vehicles.

During the panel discussions, Commission on Audit (COA) provincial head Marilyn Llaguno could not say where the purchase documents were, which Fariñas found unbelievable.

The House leader noted that the vehicle purchases were requested and approved by Ilocos Norte Governor Imee Marcos.

Earlier, a separate motion was carried to invite Marcos to the next hearing, which was conducted by virtue of Fariñas’ House Resolution (HR) no.882.

Raket on the side: Students hired as tourist aides in Ilocos…