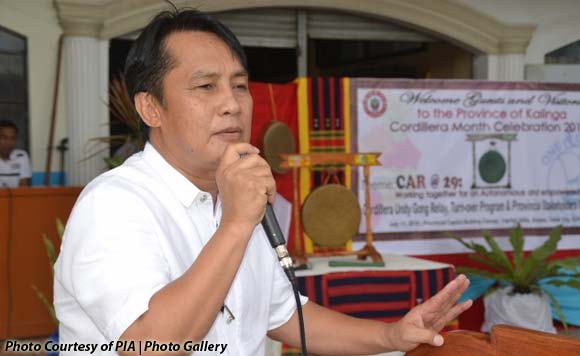 The Kalinga politiko explained that the feasibility study aims to identify possible growth areas for the province.

He also said included in the feasibility study is the establishment of the proposed P5.5-billion Chico River megadike.

Mangaogang said the proposed megadike will be one of the main drivers of the province’s economy.

“We will try to closely coordinate with the public works department on the latest developments of the proposed feasibility study for the establishment of the Eastern Kalinga growth center so we can monitor the stages where we are in,” he said.

“We do not want unnecessary delays in the implementation of the said project because our region really needs an economic driver outside Baguio City,” Mangaoang added.