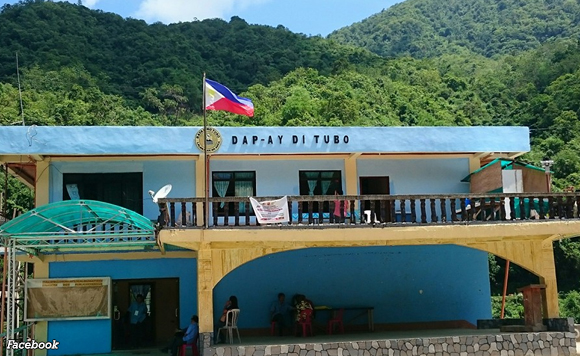 The town of Tubo in Abra is the most peaceful area in the region, logging zero focused crimes in 2022, the Police Regional Office-Cordillera reported.

In an interview on Tuesday, January 25, PROCor regional chief Brig.Gen. Mafelino Bazar said that they are also recognizing the local government of Apayao and 11 more towns for being among the peaceful parts of the Cordillera Administrative Region.

Gen. Bazar said that during the previous year, Apayao only logged 32 focused crimes such as murder, homicide, physical injuries, and rape.

“Policemen and police units are recognized for their accomplishments but we also have to recognize police units and the local government units that recorded low crime incidents included in the focused crimes because it would reflect on the peace and order situation of the area,” Bazar said.
“A recognition of a place being peaceful will also encourage visitors to visit, bringing in livelihood and income to the community,” he added.

Also included in the “peaceful municipality list” were Bucloc and Daguioman, both in Abra, for recording only one focused crime in 2022.

PROCor also recognized the municipalities of Boliney, Luba, and Tineg in Abra; and San Quintin in Pangasinan, which have all consistently not recorded any focused crime in their areas.

The PROCor also recognized Barlig, Besao, and Natonin in Mt. Province; and Kabayan in the province of Benguet for registering zero focus crimes for 2022.

Bazar noted that the common thing about areas with low to zero focused crime rate is their distance from the capital towns, citing the residents’ natural distaste for people who cause trouble within the community.

Baguio City to celebrate ‘Marriage Week’ with renewal of vows

Help is on the way: Magalong kicks off donation drive for Turkey, Syria quake victims 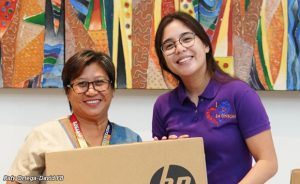 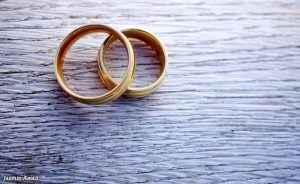 Baguio City to celebrate ‘Marriage Week’ with renewal of vows 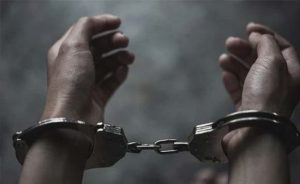